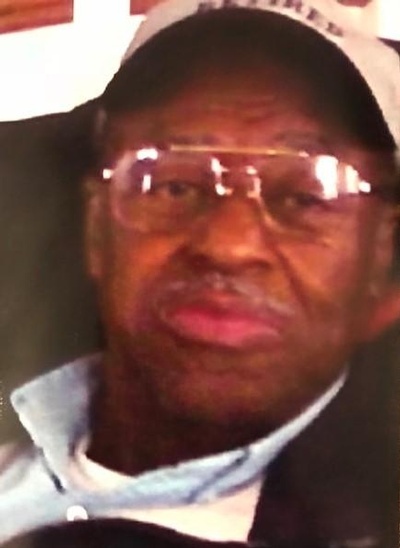 A viewing will be held Saturday, February 3, 2018 from 2 pm to 6 pm at Carrons Funeral Home.  The family is receiving friends at the residence of his son and daughter-in-law, Chris and Regina Merritt 1316 Atlantic Street, Wilson and will assemble there at 12 pm on Sunday in preparation for the funeral procession.

Please keep the Neal Family in prayer during their bereavement.

Professional and caring service entrusted to Carrons Funeral Home, "The Willing Friend," 325 East Nash Street Wilson.  Condolences may be directed to www.carronsfuneralhome.com or emailed to carronsfuneralhome@gmail.com
To order memorial trees or send flowers to the family in memory of Willie Frank Neal, please visit our flower store.