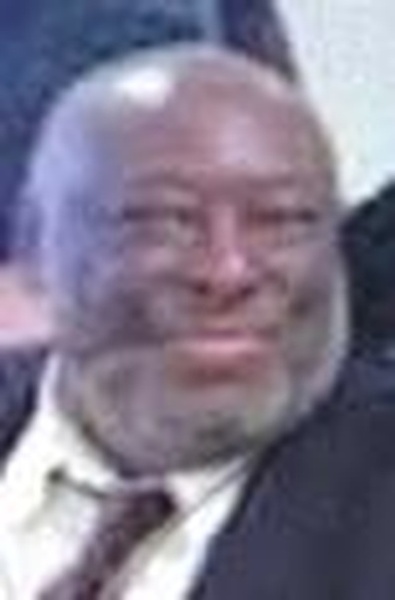 A viewing will be held Friday from 2 pm to 6 pm at Carrons Funeral Home.  The family is receiving friends at the home of Mr. & Mrs. Forrest Ballard, 805 Jordan Street, Wilson, and will assemble there at 12 noon on Saturday in preparation for the funeral procession.

Professional and caring service is entrusted to Carrons Funeral Home, "The Willing Friend".  Condolences may be directed to carronsfuneralhome@gmail.com or faxed to 252.237.0120.
To order memorial trees or send flowers to the family in memory of Willie Frank Ballard, please visit our flower store.