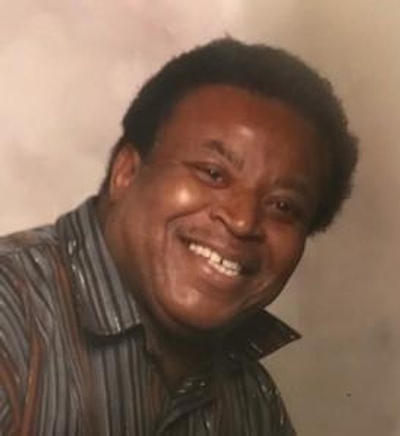 A viewing will be held Sunday, March 18, 2018 from 4 pm to 7 pm at Carrons Funeral Home.  The family is receiving friends at the residence and will assemble there at 12 noon on Monday in preparation for the funeral procession.