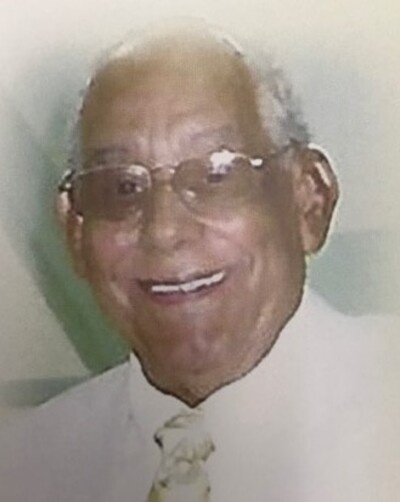 Hand delivered by a local florist

RODERICK TAYLOR, JR., known by many as “Bud,” was a friend to everyone; he never met a stranger.  Born on April 24, 1928 to Roderick Taylor, Sr., and Mary John Pender Taylor in Wilson, North Carolina, Bud spent most of his years in the comfort of his beloved Wilson community.  He was a true “Wilsonian.”  He began his education at the “Graded School,” now known as Elvie Street School.  He then attended Vick School and later, Darden High School, where he graduated in 1947.  At an early age, Bud joined St. John A.M.E. Zion Church, where he served on many boards and organizations including, the Usher Board, Trustee Board, Pastors’ Stewards, Cathedral Choir, Men’s Choir, and Class Leader.  Later in life, Bud joined Calvary Presbyterian Church USA where he remained a faithful member until his death.

After graduating high school, Bud delayed attending college one year to assist his mother with taking care of the family.  This allowed his sister, Joyce, to complete her education.  Bud formed an impeccable work ethic early in life; he worked as a courier, delivering Western Union Telegrams during World War II.  He later was employed by Shades Drug Store and became certified as a pharmacy assistant by the State of North Carolina.  Wanting to gain more experience, Bud was employed by Terminal Drug Store.

In the fall of 1948, Bud was able to attend Johnson C. Smith University, where he pledged the Alpha Epsilon Chapter of Kappa Alpha Psi Fraternity, Inc.  His work ethic, strong will and spirit of independence, helped Bud earn his Bachelor of Arts degree in Elementary Education in 1953. Further study was completed at East Carolina University, North Carolina A&T State University, The University of Tennessee and North Carolina State University.  It was at Johnson C. Smith University where he met his college sweetheart and the love of his life, Catherine Augusta Gibson from Brunswick, Georgia.  This union was blessed by God in Holy matrimony on June 20, 1954.  On April 3, 1956, Bud and Catherine welcomed their one and only child, beloved son, Roderick III.  On September 1, 2013, his loving wife Catherine was called from labor to reward. Bud and Catherine celebrated 59+ years of marital bliss.

After graduating college, Bud returned to Wilson.  He began employment with Wilson County Public Schools, where he dedicated over 37 years of service.  During these years, Bud touched many lives of students and teachers.  It was at Beddingfield High School where he was dubbed “Chief,” by the students as well as the community.  A Wilsonian at heart, Bud spent countless hours giving back to the community he so dearly loved.  He delighted in providing assistance to the aging community of Wilson—visiting, running errands and assisting them with completing forms and other documents through the Department of Social Services.  He especially enjoyed volunteering at the City of Wilson Police Department for more than 10 years.  He served subpoenas over the phone, and looked forward to reporting to the department every day. Likewise, the police enjoyed Bud’s company and took good care of him.  Bud was also a member of the Wilson Cemetery Commission for 16 years.  Bud had the sincere gift of gab and laughter.  If you knew Bud, you loved him.  An event was not complete until Bud arrived; he was, indeed, “the life of the party.”  Wilson will not be the same; its truest gem has been lost.

A private family celebration of his life and legacy will be held.  A public viewing will be held on Wednesday, August 26, 2020  from 4 pm to 7 pm at Carrons Funeral Home, 726 South Tarboro Street, Wilson.  Please remember the Taylor family in your thoughts and prayers.  Condolences may be directed to carronsfuneralhome.com or faxed to 252.237.0120.  They may also be emailed to carronsfuneralhome@gmail.com.

In lieu of flowers, the family requests that donations be made to the Dementia Alliance of North Carolina.  You may visit their website dementianc.org and click DONATE or you may mail your donation to the Dementia Alliance of North Carolina 9131 Anson Way, Suite 206 Raleigh, NC 27615. Please include that you gift is "In Memory of Mr. Roderick Taylor, Jr.".  Pre-printed envelopes are available at Carrons Funeral Home.  Your donation is tax deductible. 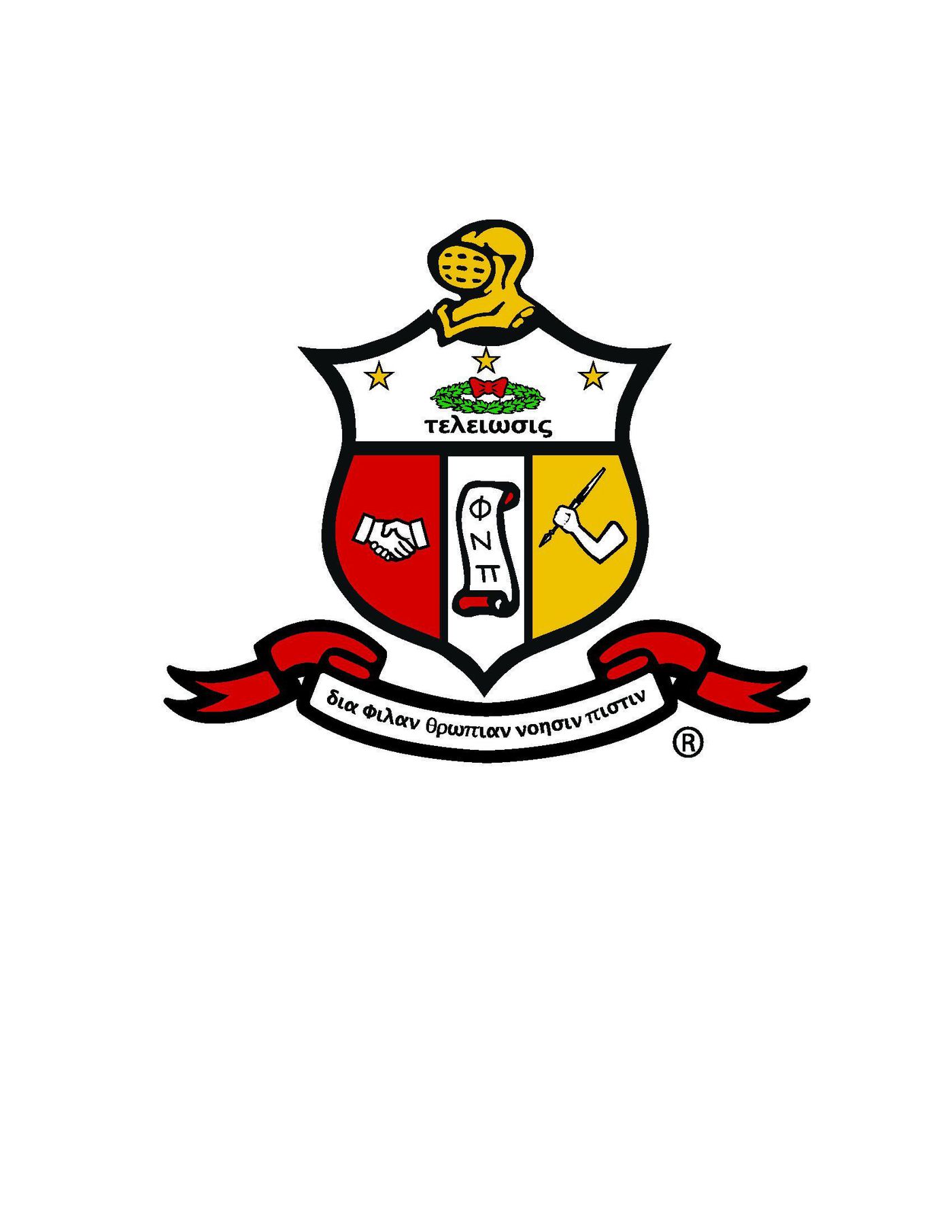 To order memorial trees or send flowers to the family in memory of Roderick Taylor, Jr., please visit our flower store.