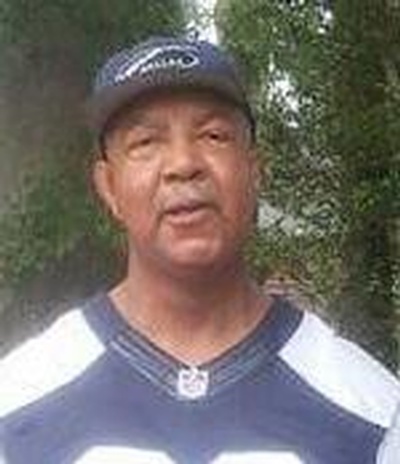 Professional services have been entrusted to Carrons Funeral Home, 325 East Nash Street Wilson.  Condolences may be dircted to www.carronsfuneralhome.com.

Please remember the Baymon Family in prayer.
To order memorial trees or send flowers to the family in memory of Robert James Baymon, please visit our flower store.