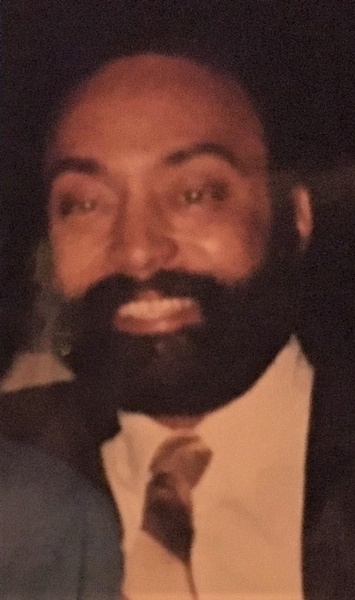 A viewing will be held Thursday from 3 PM to 7 PM at Carrons Funeral Home.  The family is receiving friends at the residence and will assemble there at 12 pm on Friday in preparation for the funeral procession.  Please remember the Newby family in prayer.