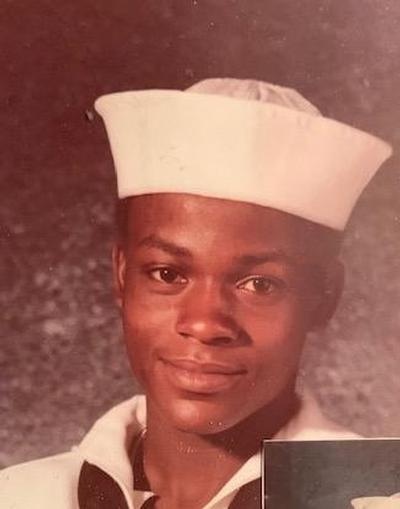 Mr. Milton Ray Archibald, age 58, of Montgomery, AL formerly of Wilson was called to eternal rest on Saturday, December 22, 2018.  He was a veteran of the United States Navy where he served our country faithfully.  Funeral service will be held Saturday, January 5, 2019 at 2 pm at Carrons Funeral Home, 325 East Nash Street, Wilson.

The family is receiving friends at the residence of his sister, Annette Archibald, 807 Park Avenue, Wilson.  They will assemble at Carrons Funeral Home at 1:15 pm on Saturday in preparation for the funeral service.

To order memorial trees or send flowers to the family in memory of Milton Ray Archibald, please visit our flower store.