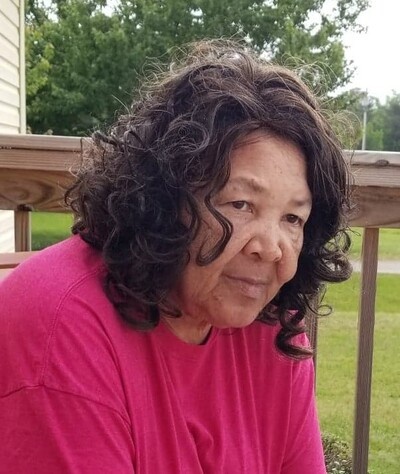 Ms. Mattie Ruth Knight, age 66, of 1214 Jenkins Farm Road, Pinetops was called to her eternal rest on Sunday, May 10, 2020.  Funeral service will be held Saturday at 2 pm at Hamilton Burial Garden.

A public viewing will be Friday from 3 pm to 6 pm at Carrons Funeral Home, 726 South Tarboro Street, Wilson.  Please keep the Knight family in your thoughts and prayers.  Condolences may be directed to carronsfuneralhome.com or faxed to 252.237.0120.  They may also be emailed to carronsfuneralhome@gmail.com.

To order memorial trees or send flowers to the family in memory of Mattie Ruth Knight, please visit our flower store.