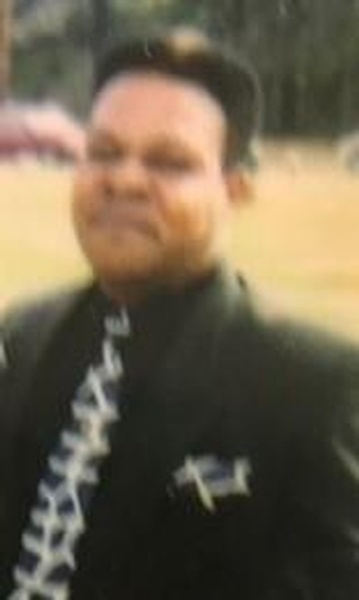 Mr. John Henry Thompson, age 68, of 105 Lee Street Wilson was called to eternal rest on Monday, July 2, 2018.  John Henry was affectionately known as "Jack Rabbit" by family and friends.  John enlisted in the United States Marine Corps where he served our country faithfully.

A viewing will be held Thursday from 4 pm to 7 pm at Carrons Funeral Home.  The family will receive friends at 905 Starmount Circle, Wilson and 2406 St. John Dr., Wilson.  They will assemble on St. John Dr. at 11 am on Friday in preparation for the funeral procession.

Please remember the Thompson Family in prayer during their hours of bereavement.

Arrangements have been entrusted to Carrons Funeral Home, "The Willing Friend".
To order memorial trees or send flowers to the family in memory of John Henry Thompson, please visit our flower store.