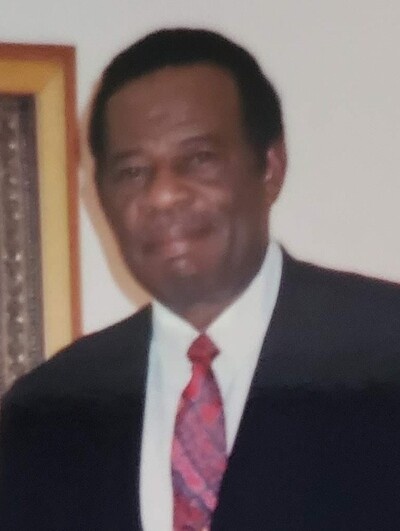 James moved to Washington, DC in 1951 and lived there until his transition. Also, in 1951, he married Eula M Reid, who was from Wilson, NC, and from that union they had four children. He was a member of the First Seventh Day Adventist Church in Washington, DC. He was employed by Safeway Food Chain Warehouse Headquarters until he retired after 45 years of service.

In James' younger years, though he wasn't fortunate enough to complete his high school education, he was blessed with a good job, and possessed natural talents that would enable him to develop special skills to make a decent, respectable, and worthy living. For example, he played music by ear i.e., electric guitar, and piano/keyboard. He helped others by doing odd jobs in his community, as well as for others in the DC area. He enjoyed listening to Rhythm and Blues, as well. He was a member of a gospel quartet before coming to Washington, DC. His love for music was one of the reasons he chose to move to Washington, DC, along the 14th and U Street, N.W. corridor, which is where his first residence was located.

James and Eula, his devoted wife of 50 years, were able to accomplish the American dream of raising a family together. He was definitely a dedicated husband, father, grandfather, brother, and uncle. He loved his family.

He is also survived by his sister Bessie McMillan of Boston, Massachusetts; his stepsister, Doris Hutherson of Wilson, North Carolina; stepbrother, Harold of Rocky Mount, North Carolina, and a host of nieces and nephews.

Please remember the Wilkins family in your thoughts and prayers during this difficult time.  Condolences may be directed to www.carronsfuneralhome.com or faxed to 252.237.0120.  They may also be emailed to carronsfuneralhome@gmail.com.

To order memorial trees or send flowers to the family in memory of James Wilkins, please visit our flower store.