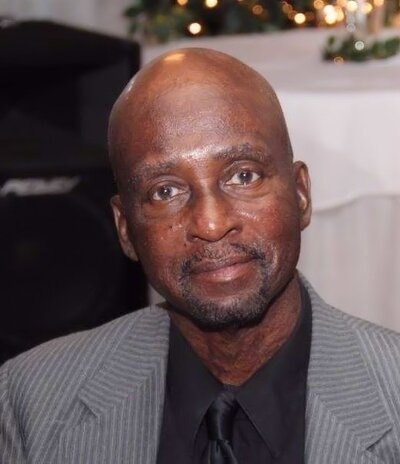 Edward Gray Ruffin, son of Frank and Josephine Whitaker Ruffin, was born June 21, 1947 in Wilson County, North Carolina.  He peacefully transitioned from this earthly life to a life of reward on Saturday, August 22, 2020.  He was preceded in death by his parents, Frank and Josephine Ruffin; his two brothers, Rudolph Whitaker and Walter Lee Whitaker; his sister, Annie C. Barnes.  Ed, as he was affectionately known was reared in Wilson and received his education from the Wilson County Public School System.

A very dedicated and resourceful worker, Ed worked many different jobs form farming to factory work to self- employment. He had many abilities and did many things from refinishing and building furniture, decks, utility storages and home remodeling as well as painting and roofing. He enjoyed working with his hands and would tackle most any job you threw at him.  He was a jack of all trades.

Devoted, skillful, and giving, Edward enjoyed life and the many pleasures it afforded him with family, friends, religion, and his work.  In the year 2000 he married Linda Batts, a marriage that he let no man put asunder up until the day of his death. Not only was Linda his beloved and trusted soulmate she was his caregiver in sickness and in health.  Ed enjoyed going to flea markets and being with the family which he loved so dearly and never had a problem letting it be known.  When he recognized that he needed the Lord in his life, he committed his life to the Lord and became a member of St. Paul Disciples of Christ of Wilson, North Carolina where he served as a Trustee for many years.  A dear beloved heart is now at rest to always be remembered with love and thankfulness.

A public viewing will be held Thursday, August 27, 2020 from 3 pm to 6 pm at Carrons Funeral Home, 726 South Tarboro Street, Wilson.  The family will assemble at the residence at 1 pm on Friday in preparation for the funeral procession. Please remember the Ruffin family in your prayers in the days and weeks to come.  Condolences may be directed to carronsfuneralhome.com or faxed to 252.237.0120.  They may also be emailed to carronsfuneralhome@gmail.com.

To order memorial trees or send flowers to the family in memory of Edward Gray Ruffin, please visit our flower store.