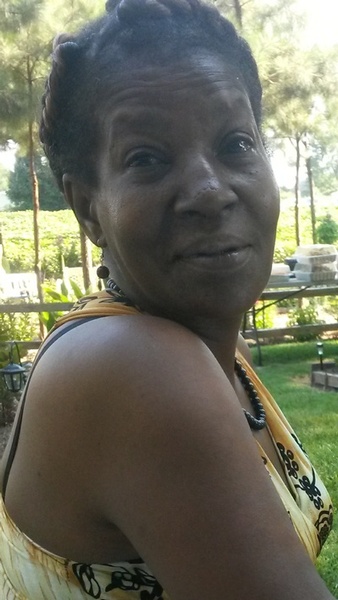 Ms. Barbara Gail Artis, age 58, of 1409 Grove Street, Wilson was called to her eternal rest on Thursday, April 5, 2018.  She was the daughter of Ralphel Newsome and Doris Newsome.

Please remember the Artis Family during their hours of bereavement.

Professional and caring service has been entrusted to Carrons Funeral Home, "The Willing Friend".
To order memorial trees or send flowers to the family in memory of Barbara Gail Artis, please visit our flower store.