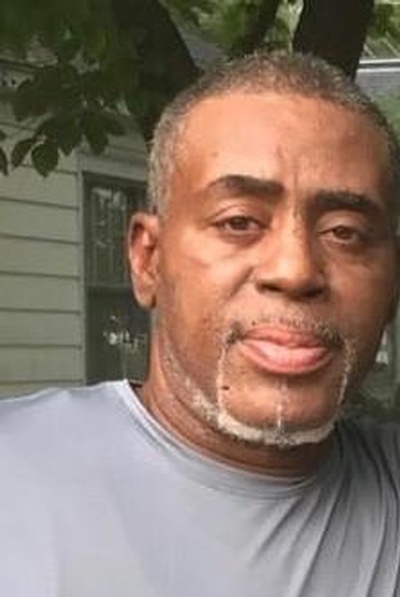 Funeral service will be held Saturday, March 17, 2018 at 2 pm at Tabernacle Temple of Jesus Christ 1601 Lane Street, Ext., Wilson.  Pastor Paul Everette will be the eulogist, and Pastor Paul Davis will be the presider.  Interment will follow in Hamilton Burial Garden.

Condolences may be directed to carronsfuneralhome.com or faxed to 252.237.0120.  They may also be emailed to carronsfuneralhome@gmail.com.
Professional and caring service has been entrusted to Carrons Funeral Home, "The Willing Friend".
To order memorial trees or send flowers to the family in memory of Anthony Lamont Lucas, please visit our flower store.